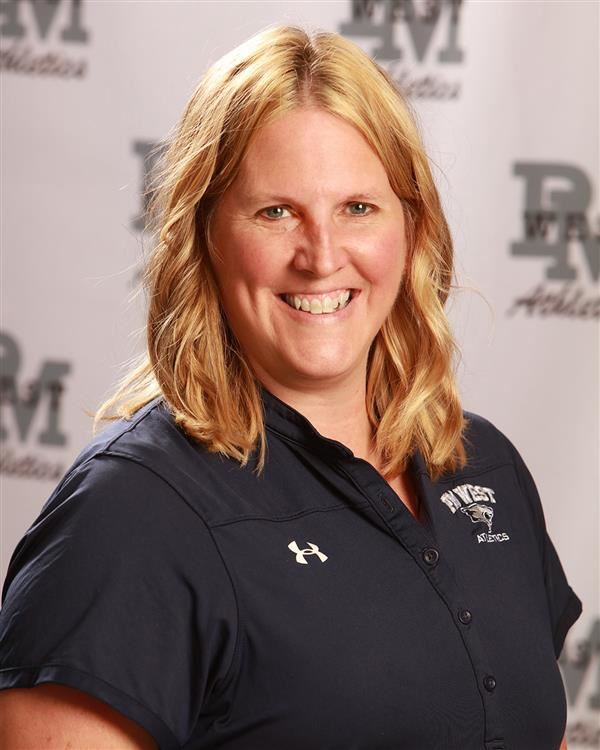 The Pocono Mountain West Cheerleading Program has become a tradition of hard work, dedication and commitment in giving athletes the opportunity to take part in both spirit and competitive activities throughout their high school years.  The obligation spans through August until February with tryouts occurring in May.  Athletes chosen to be part of the Varsity and Junior Varsity teams will participate in a variety of events including practices, football games, basketball games, wrestling matches (JV only) and competitions (Varsity only).