Matthew Frailey, an assistant AD at Northampton, was selected to lead the Pocono Mountain East Athletic Department. Mr. Frailey brings to the job high energy and a proven record as a dedicated and highly motivated educator whose known for his support of student achievement in and out of the classroom. He also comes to Pocono Mountain East with experience in athletic game and season scheduling, game management, site coordination, equipment management, and contest and special events planning and execution.

In July of 2019, Jerry Greeley was named the Assistant Athletic Director for the Pocono Mountain East Athletic Department. Mr. Greeley has extensive experience at the professional, semi-professional, collegiate and high school levels.

Mr. Greeley is a minor league baseball coach with the Baltimore Orioles for the past 22 years.He has coached collegiate baseball for the past 30 years, and is currently the head baseball coach at Kings College in Wilkes Barre, PA and he served as Athletic Director for the Crestwood School District. In 2017, Mr. Greeley was honored by the American Baseball Coaches Association for his 900th career coaching win. He currently has 947 wins.

For the past 30 years Mr. Greeley has been a special education teacher for PMSD. He is currently a Lifeskills Support Teacher/Job Site Supervisor and continues to lead the School to Work Program for the district. In his time at PMSD and King’s College, Mr. Greeley has dedicated his time to community service and has won many awards for his hard work and dedication, including the 2017 Lauretta Woodson Award for Unselfish Dedication to Education and in 2011 and 2012 he was honored by President Barack Obama with the Volunteer Service Award. He was also a Jefferson Award finalist in 2008 for numerous community service activities, including The Jared Box Project.which is nearest to Mr. Greeley’s heart.

Alyssa O'Malley began working for the Pocono Mountain School District in the fall of 2005 as an administrative assistant.  She is entering her fifth year as a member of the athletic department staff.  Mrs. O'Malley and her husband Joe are residents of Cresco.  They have two children who both graduated from Pocono Mountain East High School where they participated in various sports and activities 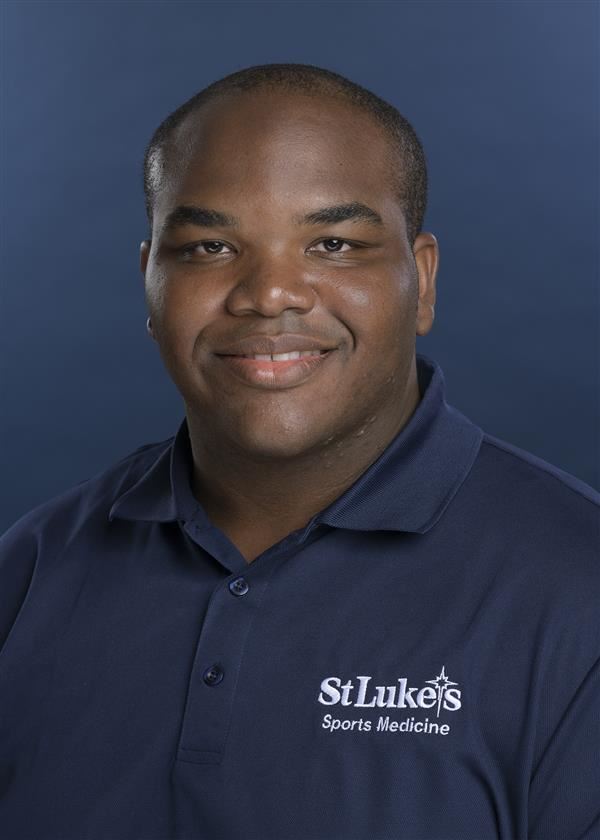 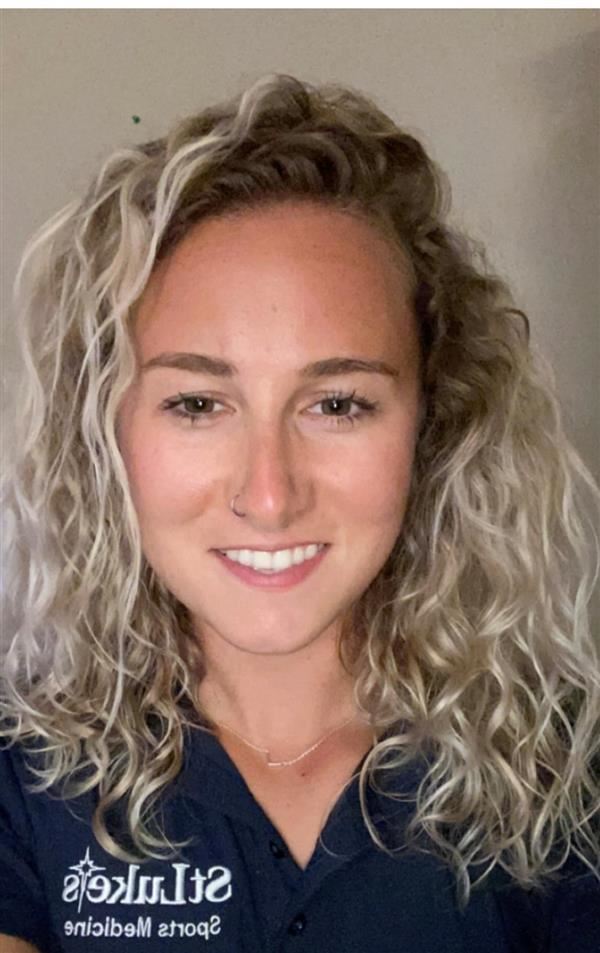 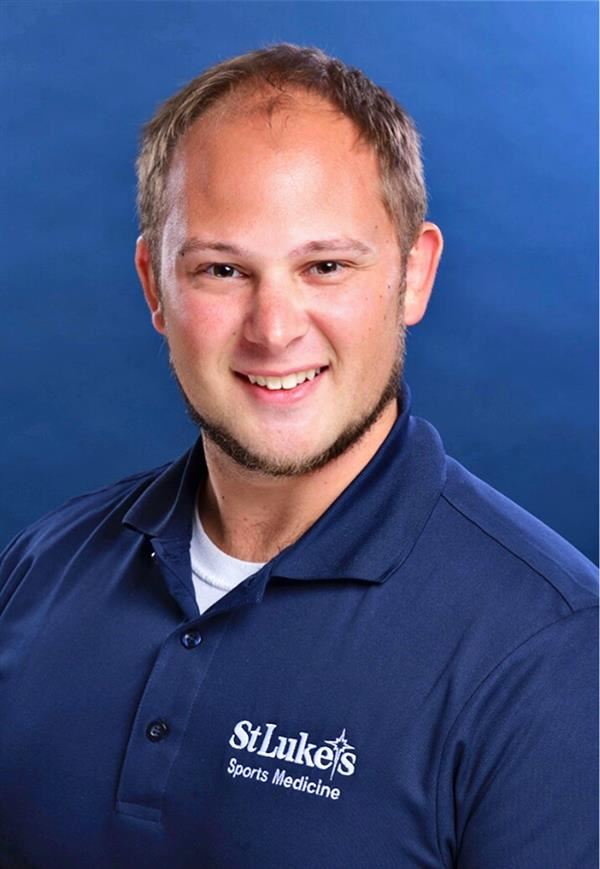 Brandon Gillow is a licensed and certified Athletic Trainer from St. Luke's Health Network. He previously worked as an athletic trainer at Jim Thorpe Area School District. He also previously worked in an orthopedic office assisting with DME needs.