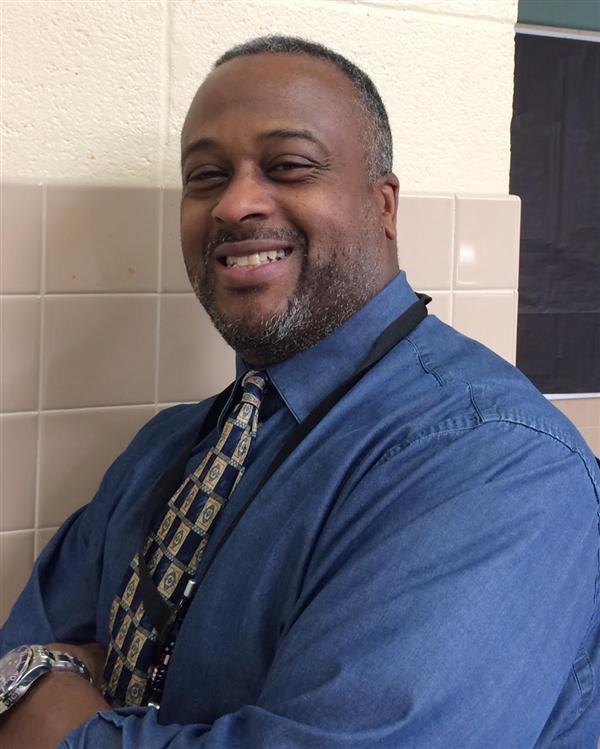 Coaching Philosophy: One is expected to grow mentally, socially and academically while maintaining a steady advancement in the game of chess.